Godwin was such a dynamic “larger than life personality”.  He was the life of our dinner cruise in 2016 and rapped a random melody, he called it “Macaiah”. He went on to name a character in his Yakanda movie “Macaiah” named after Dr. Macaiah Tillman.  We will never forget the fond memories of your US visit that year and the impression left. 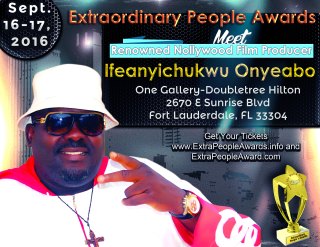 Ifeanyi is an Executive Producer/ Director/ Writer with a vast international film catalog he accumulated over the years. One of the most celebrated and Biggest African Movie Director.

In the year 2000 to note some of his popular films. “TIME” won the best African Movie of the Year in Magic Johnson Theater in New York. Directed movies like (New Jerusalem). 2007/2008 Lagos International Film Festival Ifeanyichukwu Onyeabo won the Best Director and also won best overall directors in the festival for a documentary, short film feature film. He has earned a Golden Camel Award with his movie titled Fulani.

At the AMAA 2006-2007 Best Art Director with his movie New Jerusalem.  He also won Best Art Director 2009-2010 in AMAA again. Recently he was awarded three weeks ago as the Pillar of Film in JOS Plateau state Nigeria.  Additional AMAA films submitted are My Mothers Heart, and Five Apostle.  To name a few of other big films are Aguba, Who Own Da City and Hours Before Midnight expect more from this phenomenal producer.

“Being selected as an Extraordinary People Award recipient presents a great opportunity to create a  buzz in the media and throughout the industry, bringing honoree’s front and center among potential clients and partners.” said founder Dr. LaVerne Adekunle of the United States, stating Onyeabor has been a joy to work with due to his diverse talent and vision.

Extraordinary People Awards is one of the most prestigious International awards the organization bestows. It honors the recipient’s lifetime of achievements, humanitarian aid, volunteerism and contributions made in global communities. The honorees are chosen by the advisory team and from members comprised of authors, artist, entrepreneurs, ministers and community service leaders from over 20 countries.

The gold star statuettes will be formally presented September 17, 2016 at the beautiful Intercoastal Hotel, Gallery One Ft.Lauderdale, FL. The 8 member advisory team is a distinguished panel of pastors, film producer, and authors, music and media expert.

The Pre Awards Party will kick off on a lavish dinner cruise to honor the Ooni of Ife, Founders, and the special guests on Friday Night. Red Carpet Glamour & Glitz judging is a new addition and After Party Saturday night following the Extraordinary People’s Awards. To receive your ticket or nominate someone, visit www.ExtraPeopleAwards.com

If Lois Was Here: 30Day Journal for Priorities of Life (Holiday Edition) (Volume 1)

Introducing our "NEW" Gifted and Talented Idols! Your talent may not be dancing, singing, or acting, however, there is a population of people who are just as brilliant, gifted, and talented in other ways.
Most of you never get discovered due to lack of exposure, or a financial inability to travel to auditions, or secure an Agent who could represent your interests. This has led to many of you becoming discouraged, and giving up hope.
Thankfully, the global audiences are online and waiting to experience your talents. And you can begin your journey by posting your talents on "la Expose". I will be waiting 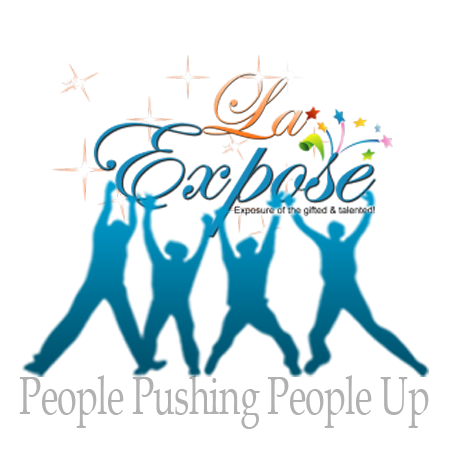 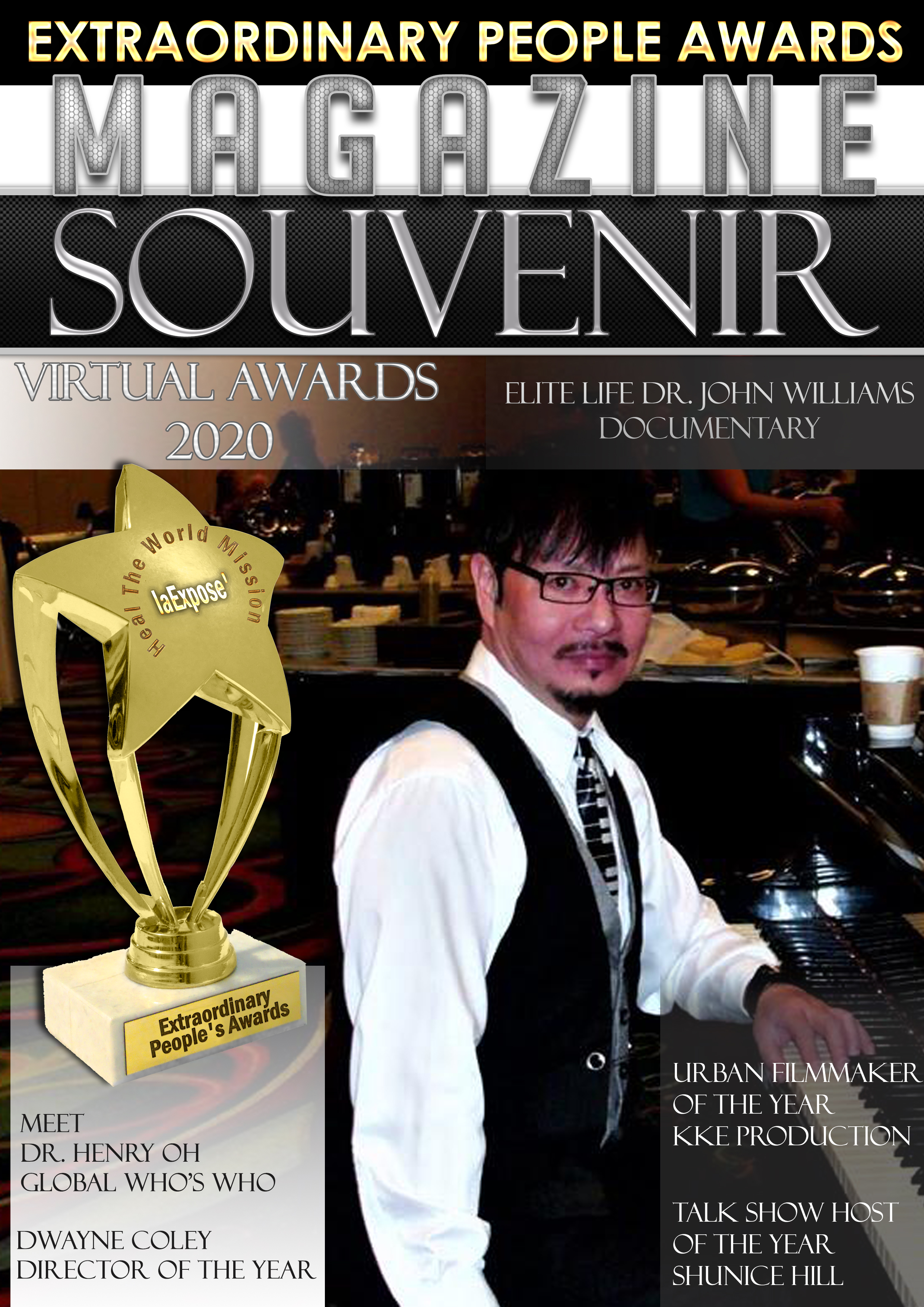 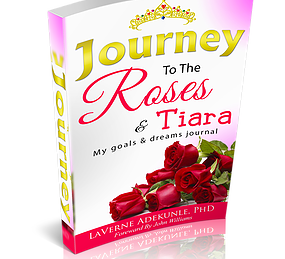 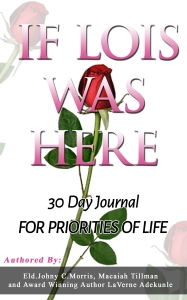 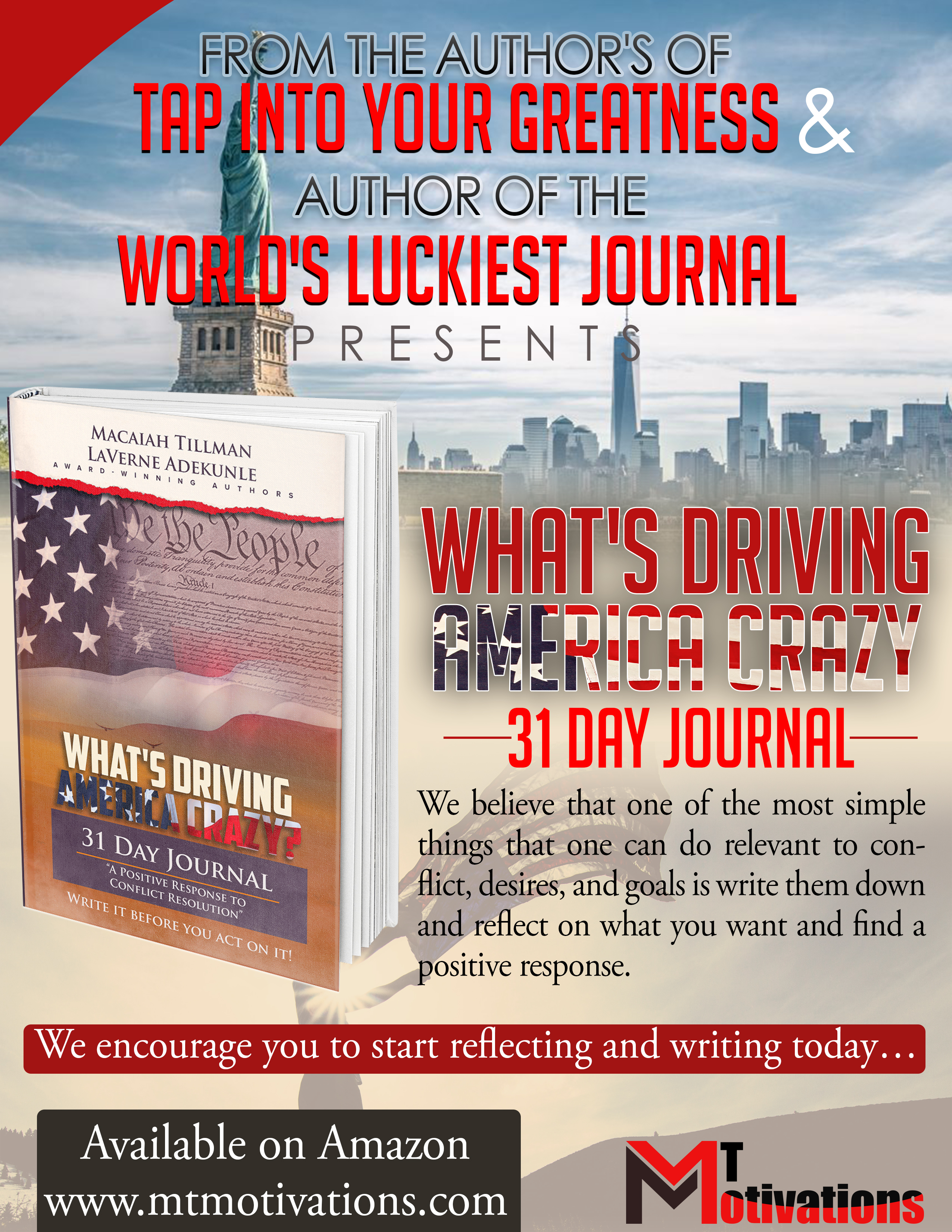 What A Man Wants

Tap Into Your Greatness

The Mind Of Monie'

A place online where women can grow in their Christian faith with their sister, Joann Rosario Condrey

To Hold and Hug as You Remember

Inspiring you to live your dreams through Christ!

Making clean up easier and faster!